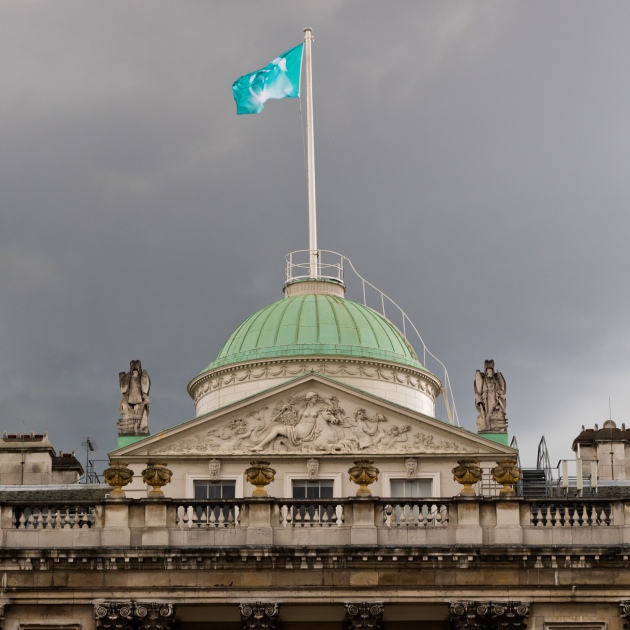 A cuppa at the Real Food cafe before the first talk. 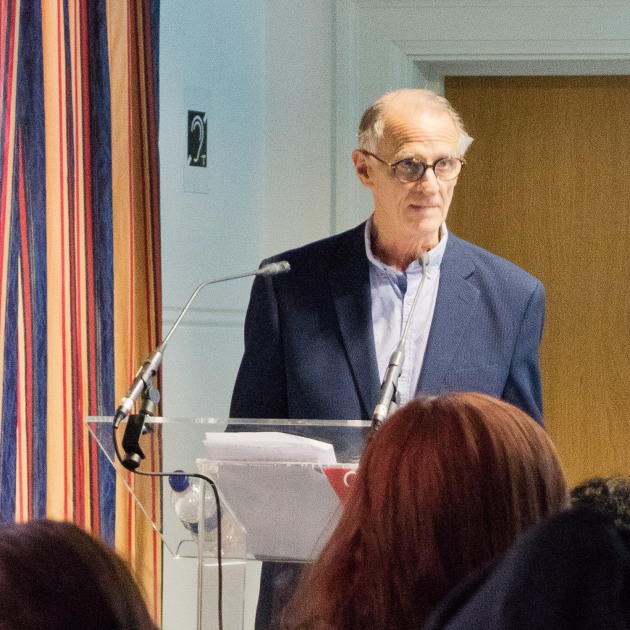 Ewing who was responsible for series of lectures

The chat is with a dance photographer of many years standing who has worked at Sadler Wells among many other places. Lois Greenfield has had three books published. “Breaking Bounds” pictures from the optical unconscious! Or King within the square using Hassleblad. No auto focus! Perfect framing. Looking for the miracle moment. “Moving Still” making an art form. No longer concerned with gravity. Using mirrors meant off screen space involved. Curating and sequencing work! Co-created work. Studio based; wants to understand the dancer before making pictures of them. Gesture and expression not just position of the body. Photoshop, the P word, is not part of her work!! No compositing. “Airborne” another body of work. Looking for relationships between forms. Deciding to shoot before or after the peak moment rather than at what might be the optimum moment. Instability appearing as stable! Speed a technical issue; Lois uses strobes to get enough lighting! The chat ends with notification of a book signing!

I do not really want a copy of the book or to meet the photographer but there is another book signing going on at the Atlas Gallery. Officially, it is over and the photographer, Nick Brandt, is no longer doing dedications so I just pick up a copy, shrink wrapped, which has been signed. The exhibition of which I do not buy the book, is a series of poignant large photographs, which show areas of wasteland in which large photographs have been placed ( a series of photographs on show reveal how this was done; Photoshop was not used). The fact that areas in which these creatures once roamed ( elephants, giraffes, rhinoceros, lions etc) are now scenes of urban decay is a chilling one; a comment on the mad rush of contemporary civilisation in which progress is proving destructive. The photographs seem a little lower in contrast which is a good alternative to the high contrast imagery that tends to dominate much photography. This work is another example of nature photography in Photo London!
I go back to Damiani books to purchase a copy of Diorama by Hiroshi Sugimoto; I have other work by him but since I saw this exhibition I am interested in buying a copy. The book is expertly printed. I remind the publisher that he had offered it to me for €60 and he seems surprised; the cost is €100 but being offered for €80 during the show. He agrees to sell it to me for €60 though; it is the last copy but the end of the event and since he had offered it to me for €60 … !!

my version of an M.Parr meal

Lunch at the Real Food cafe; veggie pies sold out so try a Tortila that looks incredibly unappetising under it’s plastic seal with blue cutlery attached. In spite of the banality, Real Food has been a highlight of Photo London for me.

Sandra Kantanen has a photo called forest 4 which has a dreamy look.

There is something truly poetic about Kertesz’s imagery which is further emphasised by his black and white prints.
Gregory Scott Van Gogh’s bedroom
Humour, video and photography

The last talk I attend is by women who are in photography! I also meet up with a fellow female photographer, Dimple Agrawal.

Dimple in front of a tintype 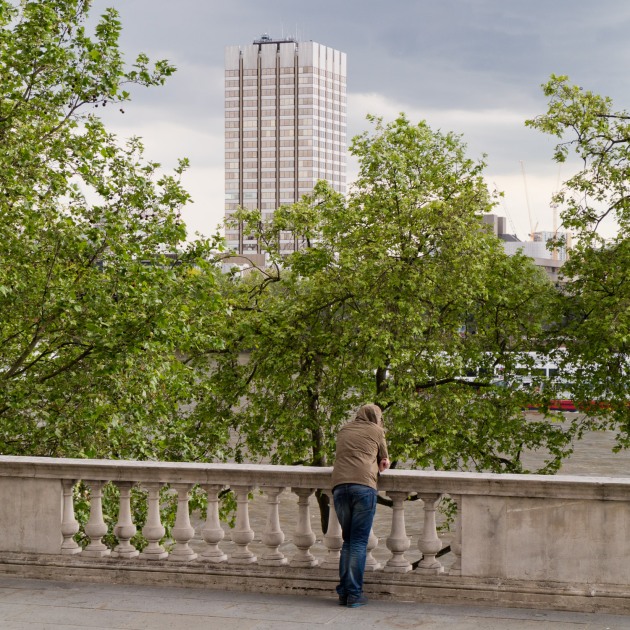 view from the Terrace